This time last year I wrote a blog about preparing the kids to go back to school. The new pencils, the paper, rubbers, school bag etc. Over the years I have myself been a serial re-attendee. Not just at full time education but also at night classes. There is always more I would like to learn. So over the years I have engaged in a variety of courses: some full time, some part time, some evening classes. It’s been my experience that attending a new course no matter what its duration, can be rewarding, enjoyable, even liberating.

In my undergraduate degree I worked hard, learned loads (but not much that prepared me for real life), partied just a little bit, met my husband (still together, just!), took a year out and travelled the world and made lots of other good friends. 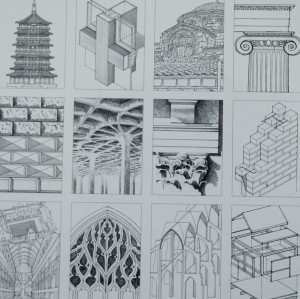 “Architecture is the thoughtful making of space”
Louis Kahn

Following that I did an Italian class. I learned very little Italian (but made a great friend who was to be my first foodie friend. She was an American who had just arrived in Ireland from Venezuela and introduced me to a whole new world of food and food shopping and to whom I am eternally grateful and who threw great parties. Through her I joined a book club before book clubs were even heard of in Ireland. The group still meet today, many years on but that’s another day’s story in itself… 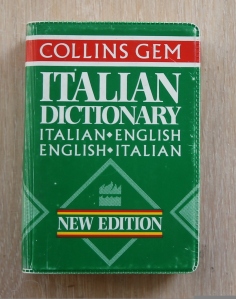 Then came a Law course. This was part time for two years during which I was I was entertained brilliantly by the lecturers, got sucked into a web of deceit in Criminal Law, learned to question my own family in Family Law, was stunned at the everyday relevance of Constitutional Law, learned to dot my i’s and cross my t’s in Contract Law and never quite got the Law of Tort. I made a good friend who then moved to Lake Como in Italy, never to be heard of again (but I would love to catch up with again someday). 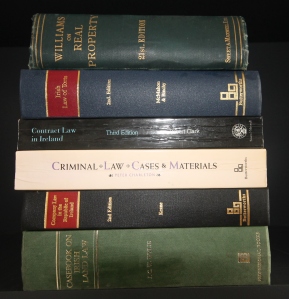 I gave my long suffering husband a present of a Wine Tasting course. This had far more significance than it sounds given that I organised it with a friend whose husband was also going to do it. At the time our children were very very small and the bewitching hours that the course took him away from us and the bedlam of the household with a Free Pass To Go Forth and Drink was not to be underestimated. I’m guessing he would like another present of the same calibre. 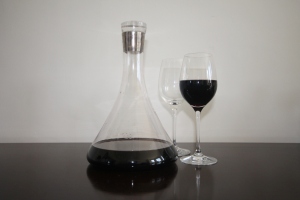 As an adult after my children were born I went back to college and did a post-graduate degree in Conservation. It was seriously hard work but ultimately rewarding. This time I met with people from all sorts of different educational backgrounds to my own who also had full lives and were ready to embrace new knowledge, friendships and connections. 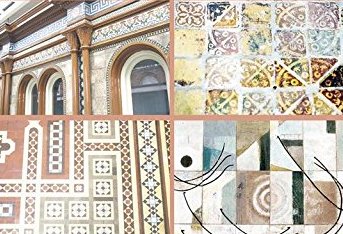 Next came a Cookery course. This was called “Easy Entertaining” and although it was of a high standard :a demonstration course with excellent recipes, it was neither easy nor entertaining. At the end of each night the entire group of about 12 people devoured just a fork or spoonful each of that nights dish and we all went home hungry. 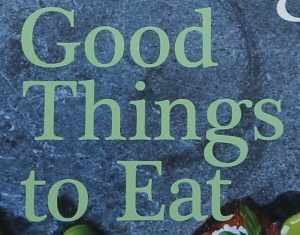 The following year my husband did an Italian “Food, Wine & Entertainment” course which was the antithesis of the course I did. Each night he was royally fed with antipasti while waiting for everyone to turn up, then they ate their fill of pasta, bread, pizza, verdure, whatever they were learning to cook that night, washed down by accompanying wines. He was even known to come home singing “O solé mio” (he NEVER sings) which he learned as part of the “entertainment” part of the evening!

In short the opportunities and experiences that education has opened up for us, whether in a formal or informal setting have been positive. The bonuses of extra-curricular or night classes are many fold.

It’s been a while since I did a course and I must be having withdrawal symptoms as this week I’ve been trawling the internet for options. The range of classes is staggering. Wherever you are in the country, your local Educational Training Board (ETB) will have affordable and convenient courses for you, as will the Institutes of Technologies and even your local Community Centre. So if you have ever wanted to learn to tango or act or play a musical instrument or learn a new language or write a book or swim or draw or learn alarm installation (seriously, it’s a course!) or laughter yoga, I have no doubt you will find a course to suit you. Enrollments are taking place over the next two weeks for most colleges so get your thinking cap on…but take note however, you only get out what you put in.